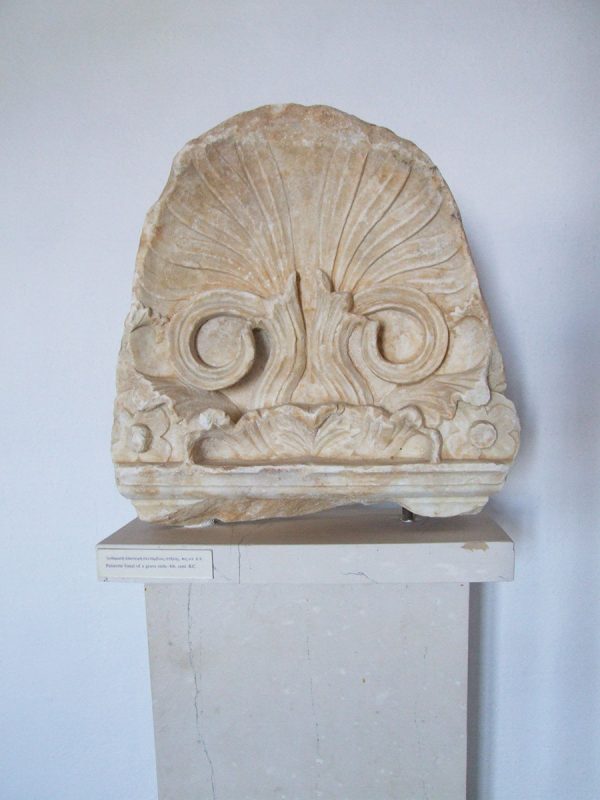 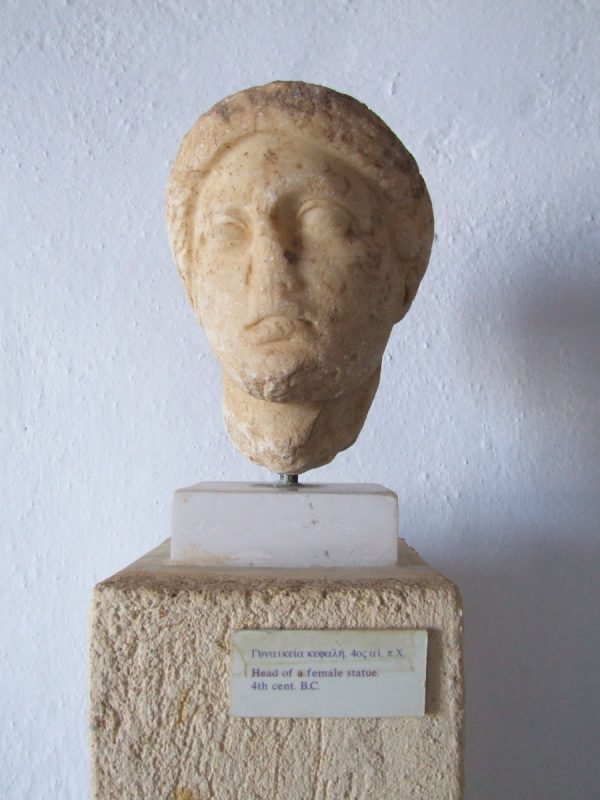 he most important exhibited articles are the following:

The Amazon and her breakfast!

I call up my mother and hear her nagging…

Sifnos Unique Photo Experience
Get directions
We use cookies on our website to give you the most relevant experience by remembering your preferences and repeat visits. By clicking “Accept All”, you consent to the use of ALL the cookies. However, you may click "Reject all" torejact all cookies.
Reject AllAccept All
Manage consent